GPIO pins on Arduino can source with a maximum current of 40 mA (16 mA on Raspberry).

There are two classes of MOSFETS.

Each class is available as n-channel or p-channel, tallying up to four types of MOSFETs in total!

The combination of the gate, oxide layer, and the body connection of a MOSFET act as a small capacitor that begins charging when voltage is present at the gate.

The initial current is very high. It slows down as the capacitor charges. That initial current rush, also known as in-rush current, can be a problem. Even though it is a short time, there is a significant current surge that can damage an I/O pin.

When using a MOSFET connected directly to a microcontroller output pin, the MOSFET gate should be pulled either high or low as needed using an external resistor to prevent floating gate logic and unwanted output from the MOSFET during MCU startups and resets.

Gate voltage at or below the minimum threshold value turns the MOSFET off.

Common minimum gate voltages for 5 V logic may fall between 0.5 V and 1 V.

Gate voltages above the maximum threshold value turn the MOSFET on.

Gate threshold voltages between the minimum and maximum could turn the MOSFET on or off and must be avoided.

When turned on, there is resistance between the drain and source that decreases as the gate-source voltage or Vgs increases.

Choose a MOSFET whose lowest Rds(on) values occur at or near the ideal logic high voltage value and do not decrease substantially with higher Vgs values.

The IRF520 is a Power Mosfet with a 9.2-ampere collector current and 100-volt breakdown voltage. This MOSFET has a low gate threshold voltage of 4 volts and hence is commonly used with microcontrollers like the Arduino for switching high current loads. 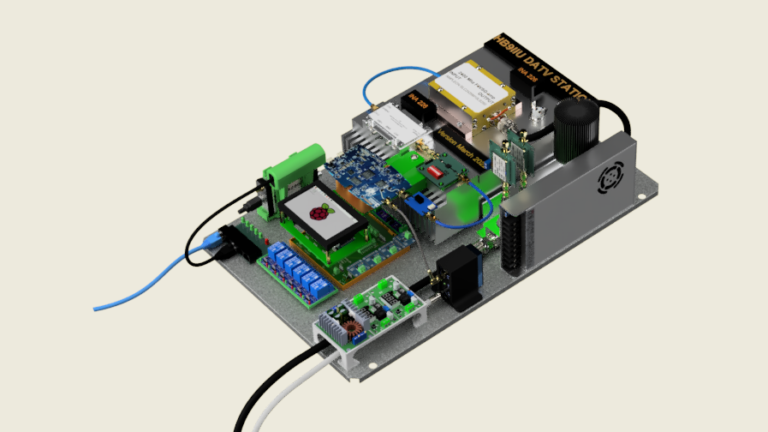 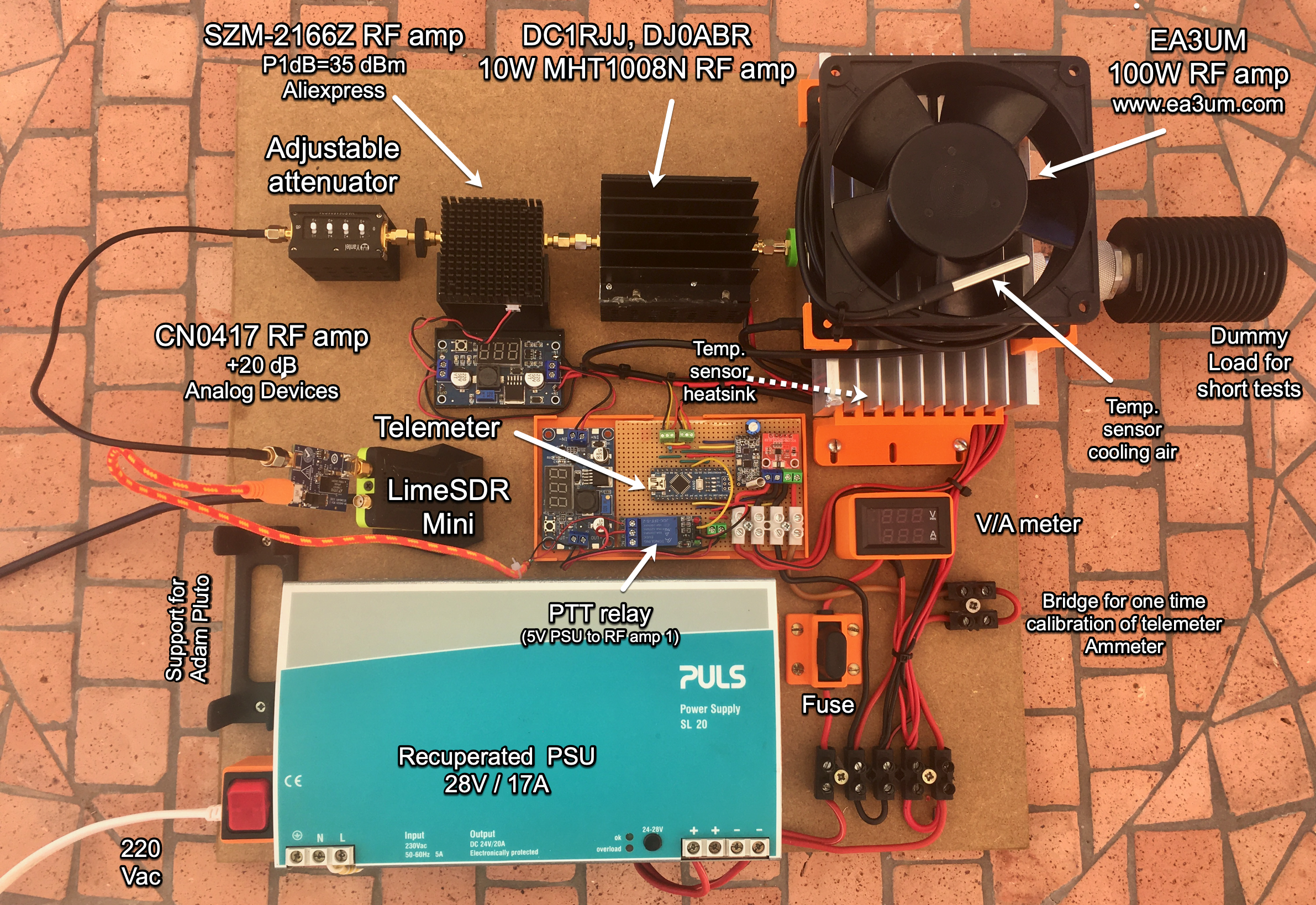 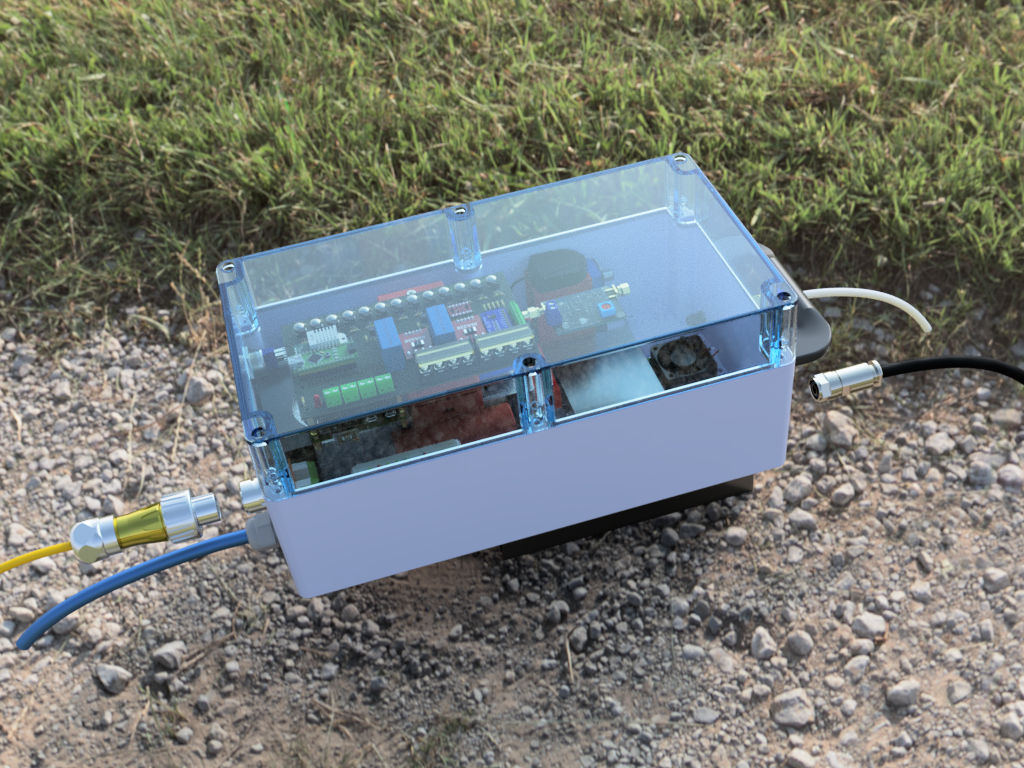